Hector Segundo and Jorge Segundo are brothers who had the same vision of coming to the United States from their home roots in Mexico, to become successful in a profession they were both good at. Not only was the key of coming here to receive better benefits and earn more money but to have a decent life for their children. They realized that the small jobs were not going to cut it and so they established a company in 2000 being known now as SegundosPainting. 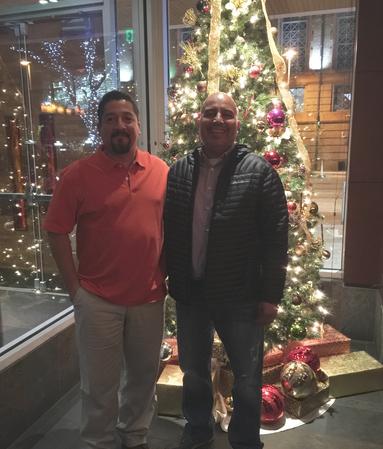